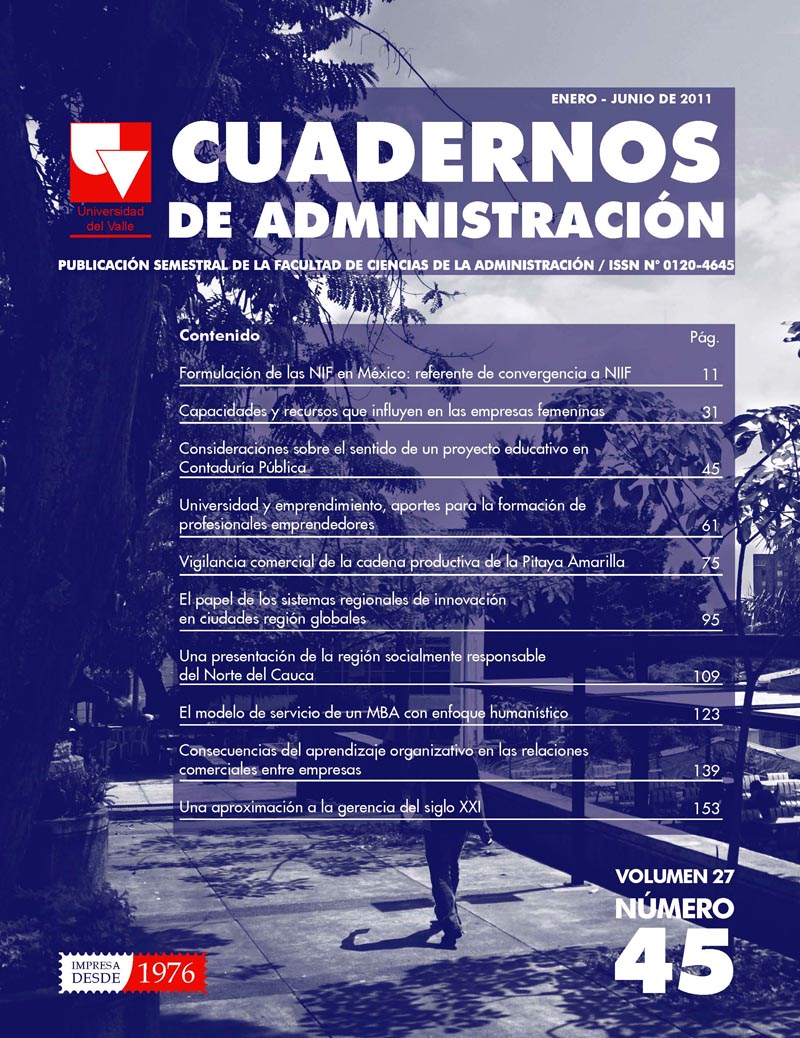 Different authors in the western world from their different disciplines, have made their worry explicit for the crisis that crosses nowadays the administration called of traditional type, implying that the dominant foundations of the administrative direction supported today, by a functionalist paradigm, deserve a reflection that must invite to a change of the same type, since its current consequences break the equilibrium of the community and of the nature of the world. From the point of view of the capitalist spirit, the capital accumulation in the big existing companies, it is explained from the conducts assumed by the owners of the capital in the organizations, they exercise the functions of the top management, where their behaviors in the company, conducive to maximizing increasingly their capital, they affect in a negative way the human beings who are employed at their organizations, the humanity where their companies have their field of action and the nature itself.In this respect, it is necessary to approach a series of elements that give foundation to the need to explore new ways on the part of the administrative exercise with the intention of identifying the reasons of the current results, which, from a capitalist focus and utilitarian of the traditional administration, have produced a deviation that does not benefit for anything the environments in which the organizations are immersed.To speak about a crisis of the traditional administration and its consequences, it does not force to recognize only such an affirmation, but in addition, to offering alternatives that make possible changes that provoke harmony between the different actors involved in the administrative exercise, in this sense the aim of the article, as well as methodologically correspond to a theoretical review of the proposals made by different authors recognized in this field, proposed from the findings and reflections proposals to bring in an issue that will enable the proposed analysis and provide some options as the start of debate and discussion on the current management of the organizations, which is the duty, continue to deepen.